CCM Players Of The Week 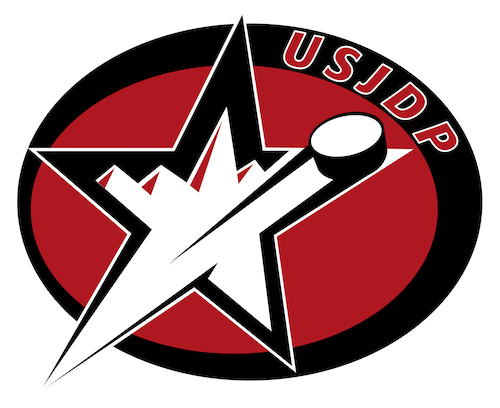 The U.S. Junior Development Program is proud to have CCM Hockey as a sponsor of the Junior Prep Camp as presenting sponsor for the “Player of the Week Awards”.

The CCM Hockey Player of the Week Awards, as selected by the coaches on hand each week, is chosen based not only on a players' performance throughout the week, but also on their intangibles such as coachability, work effort, and overall improvement. It is awarded to the player that is most dominant, and puts forth the best performance, in their group over the course of the week. The weekly winner will receive a new CCM Tacks one-piece stick.