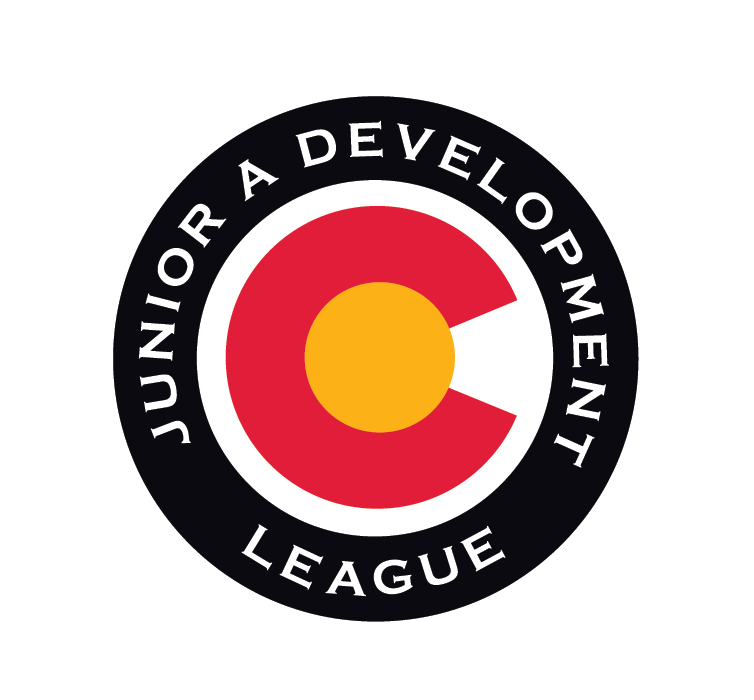 The Colorado Summer Junior A Development League is designed to give current high school aged players, and those players looking to play beyond high school, the chance to hone their skills and keep fresh over the summer in a fast, fun, risk-free environment. Play with your friends, play with your opponents or even play against your current teammates, all the while improving your skills and developing your creativity, goal scoring and playmaking abilities.

In this no-contact environment, players will learn leverage, body positioning, creating time & space and puck protection while the vast amounts of open ice will provide additional puck on the stick time which will improve player creativity, puck skills and ice awareness.

All Players will receive:

The 2023 Colorado Summer Junior A Development League will be split into 2 age groups to ensure appropriate levels of competition and safety for all players in both divisions.

Players will be allowed to register for either the 2002-2005 division, or the 2006-2008 division, based on their birth year. In the end, we will have 6 teams in each of those two age-group divisions made up of current year Junior A/B, High School Varsity, or Bantam and Midget AAA & AA players. All players who submit an online application form will continue to be vetted prior to Acceptance into the league to ensure they meet the minimum playing requirements. Once accepted you will receive an official Acceptance email to notify you of your selection.

Game Times & Schedule:
All weekday and weekend games are on the same day, at the same time and at the same facility - every week! It was important for us, in year 2, to gain some consistency to make things easier on all when planning and scheduling vacations, work and other activities so, starting in 2022, all weekday games will be held on Thursday and all weekend games will be held on Sunday, see games times for each day shown below:

Games:
Each team will participate in 2 games per week between June 11 and August 5. All games will be 75 minutes long and consist of a 5-minute warm-up and two (2), 30-minute running time periods. All games will be refereed by 2 certified refs and will play according to USA Hockey Junior rules. That being said, for the safety of the players, we will be playing normal icing rules, not hybrid icing rules utilized at the Junior level.

Team Coaches:
Each team will be assigned a coach to run the bench for all games during the summer session.

Assigned Teams:
All registered and accepted players will be randomly assigned to a team prior to the start of the event. For example, the total number of AAA players will be added up, sorted alphabetically, and then assigned to each team in a 1, 2, 3 fashion. After that the same protocol will be used to assign the AA players, then the High School Varsity players and then the High School JV players.

It is in the best interest of the league, and the players, to provide even teams, and to promote the highest level of competition as possible. That being said, and in the spirit of the league, we are allowing small groups of friends to sign up and play together*.

Each team will consist of, at a minimum, 9 Forwards, 6 Defenseman and 2 Goaltenders with equal ice time afforded to all players in every game. Assigned team rosters will be published on Friday, June 3.

* To make a request to play on the same team, all players in the group must add the names of the players in said group into the Team Request field on their individual registration forms. We will do our best to accommodate all requests, but, to ensure parity, we cannot place more than 5 players from one group on the same team.

Physicality:
This is rub out hockey only. We will be talking to the kids the first day, and coaches will be reminding players weekly. This is off season hockey where we can keep our feet moving and enjoy the game without getting hurt. If there are kids pushing the physical play they will get a warning from the officials first, but if it continues the player will be removed from the game, and then the league, without refund.